Christopher Columbus was an Italian explorer who is famous for discovering the New World. Today we call this the Americas. Columbus started his journey on the 3rd August 1492. 10 weeks later they discovered land on the 12th October 1492. This date is still celebrated in America as Columbus Day.

This artefact displays an interactive 3D map of the world. There are two sliders on the screen, which when moved will show the probable paths that Colmbus' and Erikons ships took to find the Americas. 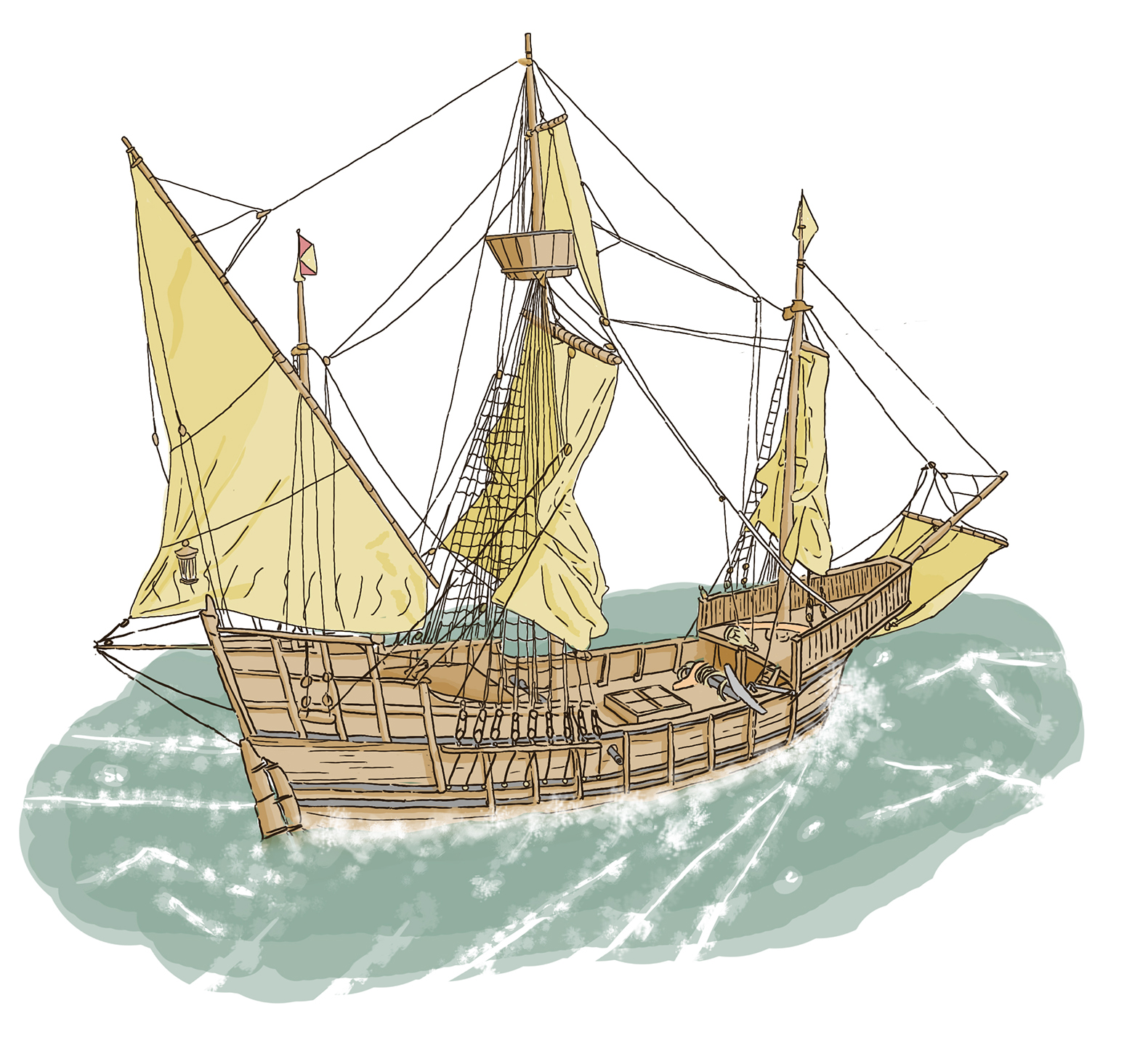