Pieter Bruegel the Elder was a Dutch painter who lived in the 16th Century. He was born in 1525 in the town of Breda in the Netherlands. Bruegel is famous as he mostly painted pictures of peasants. Peasants were poorer people who worked on farms.

Star in the Painting

This artefact allows the user to put themselves in the painting. Tapping the picture will load a face template. Point the camera at someone so their face fills the template, and then press the "Take Picture" button. The painting will now show that person's face if you look at it again! 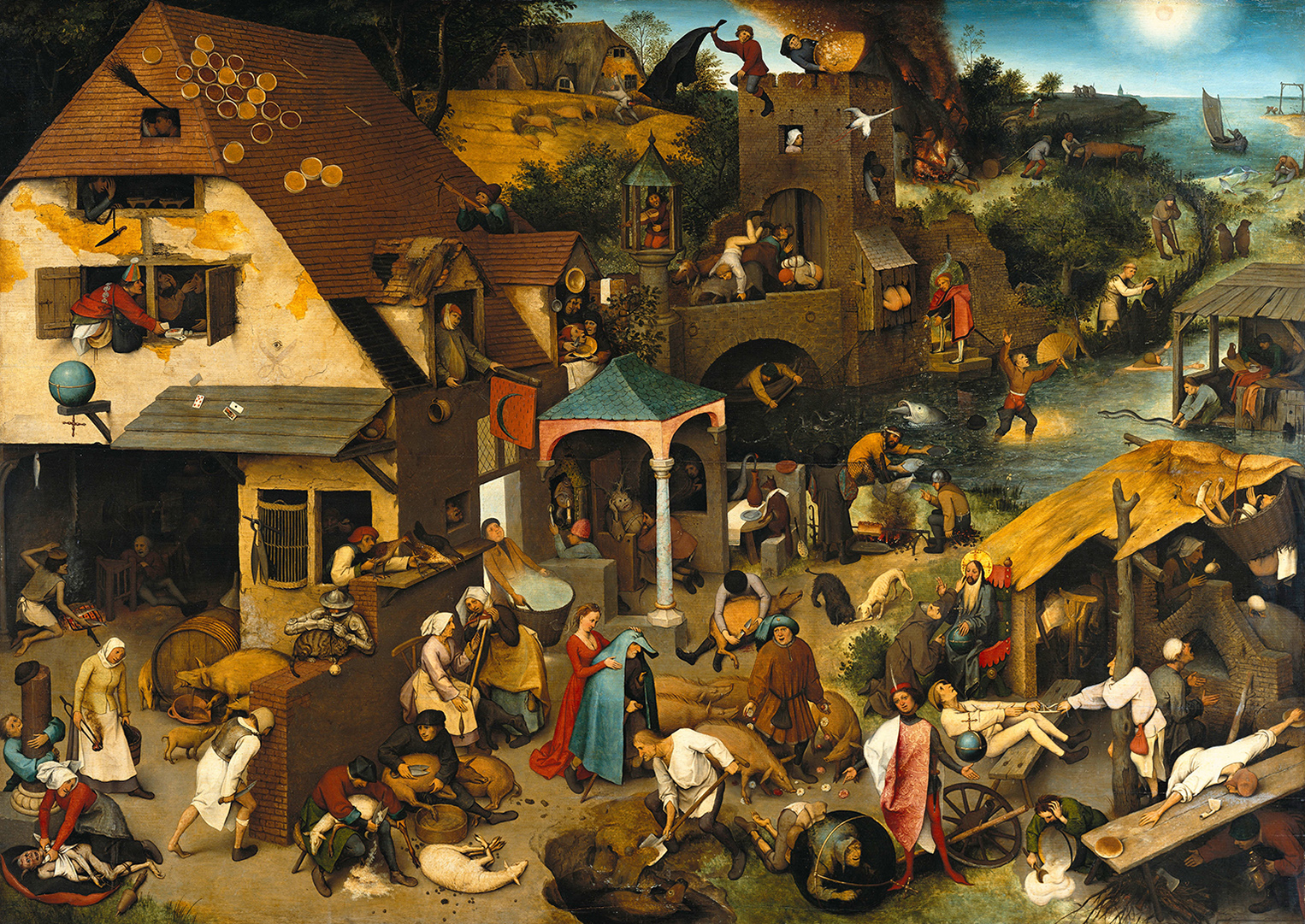