From 1665 to 1666 London had a massive outbreak of the bubonic plague. The plague killed an estimated 100 000 people. This is almost a quarter of London’s population at this time.

This artefact displays a buzzing cloyd of pestilence and a large button. Tappin the button will load an interactive map of London around the time of the plague. There are a series of cubes placed on the map with different colours. Darker colours represent a higher population density, whilst lighter colours have a lower density. Tapping a cube will start a plague infection at that location. The plague will spread faster or slower depending on the population density. A timer will begin at the bottom and stop when the infection has spread everywhere. 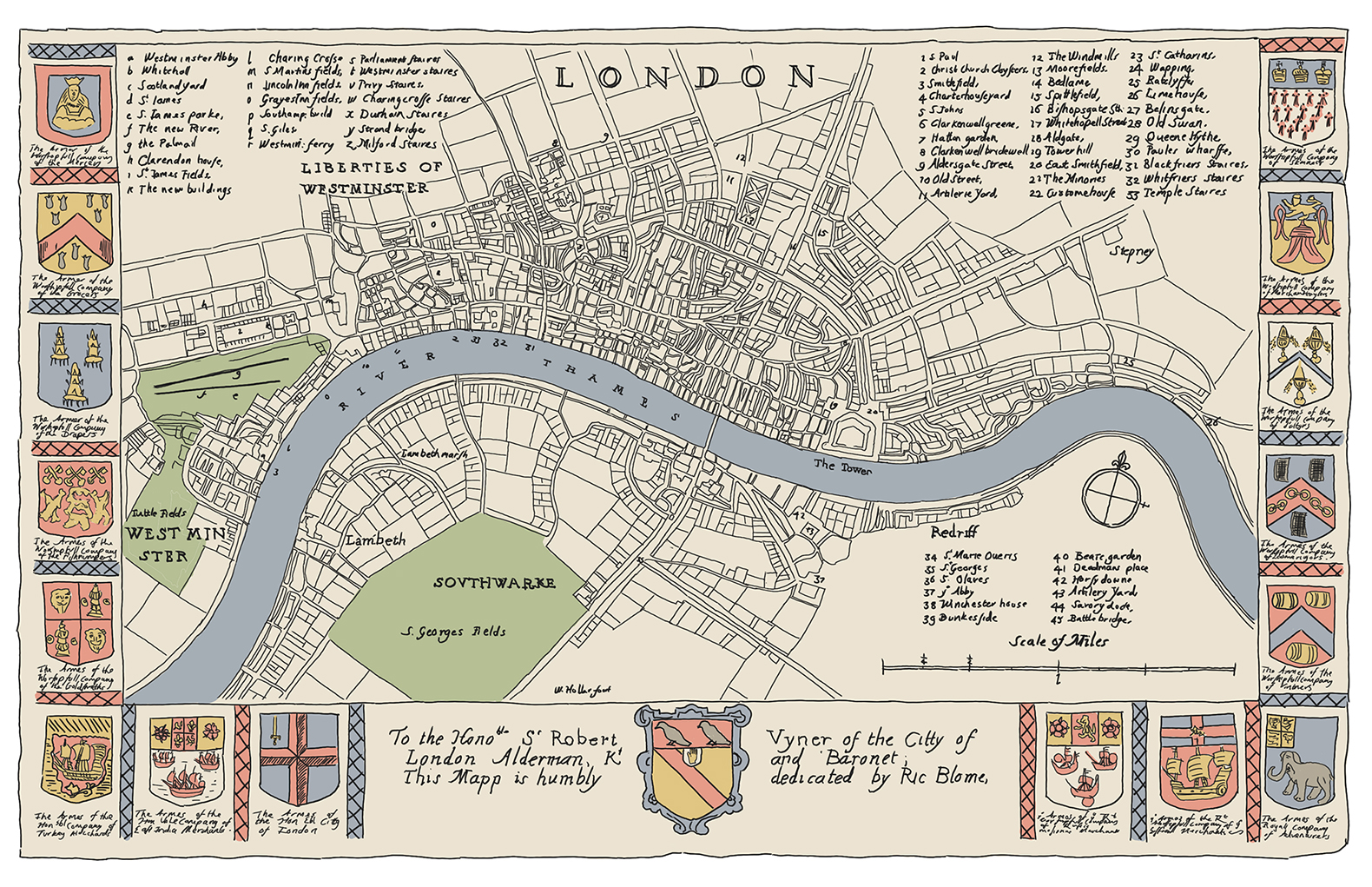